I got a haircut. And for almost the first time in my life, it was not done by my Mom… 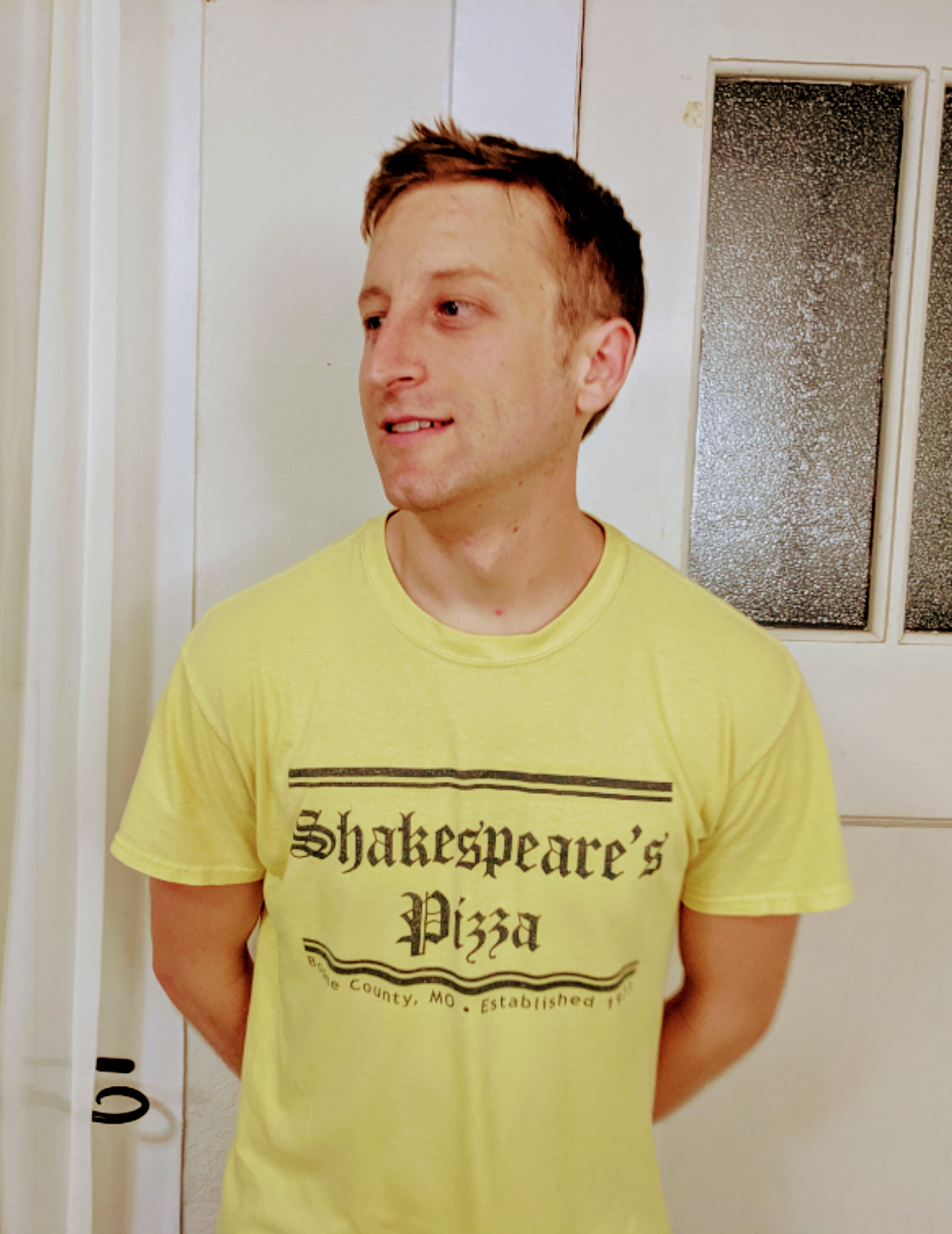 I let Adam pretty much do whatever he thought best, and he did a killer job. I’m just happy to have short hair again.

We’re going on hard album #3. We’ve been working out the song “Drink Drink Drink.” It’s an Irish-esque drinking song. I bought a tin whistle and made some foot-stomping melodies to throw in there. I think it’s going to come out well.

Another song “Time to Write my Country Song” is the only song that’s mine on this album. I still have to work out a lot of words for that song, but I like the small melodies and harmonies I have. I find it easier to write a song if I feel confident about the melody and structure. At this point in my life, the Kurt Cobain approach resonates with me the most; above all else, write a good melody — the words are secondary.

I’ve almost got the time tracker rewrite in workable condition. To recap, I took what Conner originally had and separated the concerns into separate projects. Now I’m just gluing things back together, and I may have something soon for once. It’s been dragging on a lot longer than I imagined, but then again, so does every project.

Next up, I may work on some libraries that come out of this. I may spend some time reading more of other people’s open-source code. Or I may spend time on stitching together different music transcription tools to make crazy new music. I’ve been itching to integrate code and music again.

I also want to investigate online services such as Contentful or Netlify. I’ve gotten so used to hand-rolling my solutions. Although it isn’t that hard with the system I have, it does pique my interest to use these things to automate more of my workflow.

In particular, I’ve been managing my friend’s website for years but don’t spend any effort making it look good. For content updates, he emails me MS Word style text and wants me to copy and paste it exactly to the site. Although I found a tool that allows me to transform Word to HTML quickly, I don’t like the approach. Not only does it not look great, but I also have to make every update. Ideally, he can manage the content himself, and I can code the frame once and stay out of the rest.

I had to turn down the gig I mentioned last time because it wasn’t enough money to justify leaving Carfax. There’s a lot of cool work out there that pays well. Although it’s not my top priority, I’m still keeping my eyes open for new opportunities.